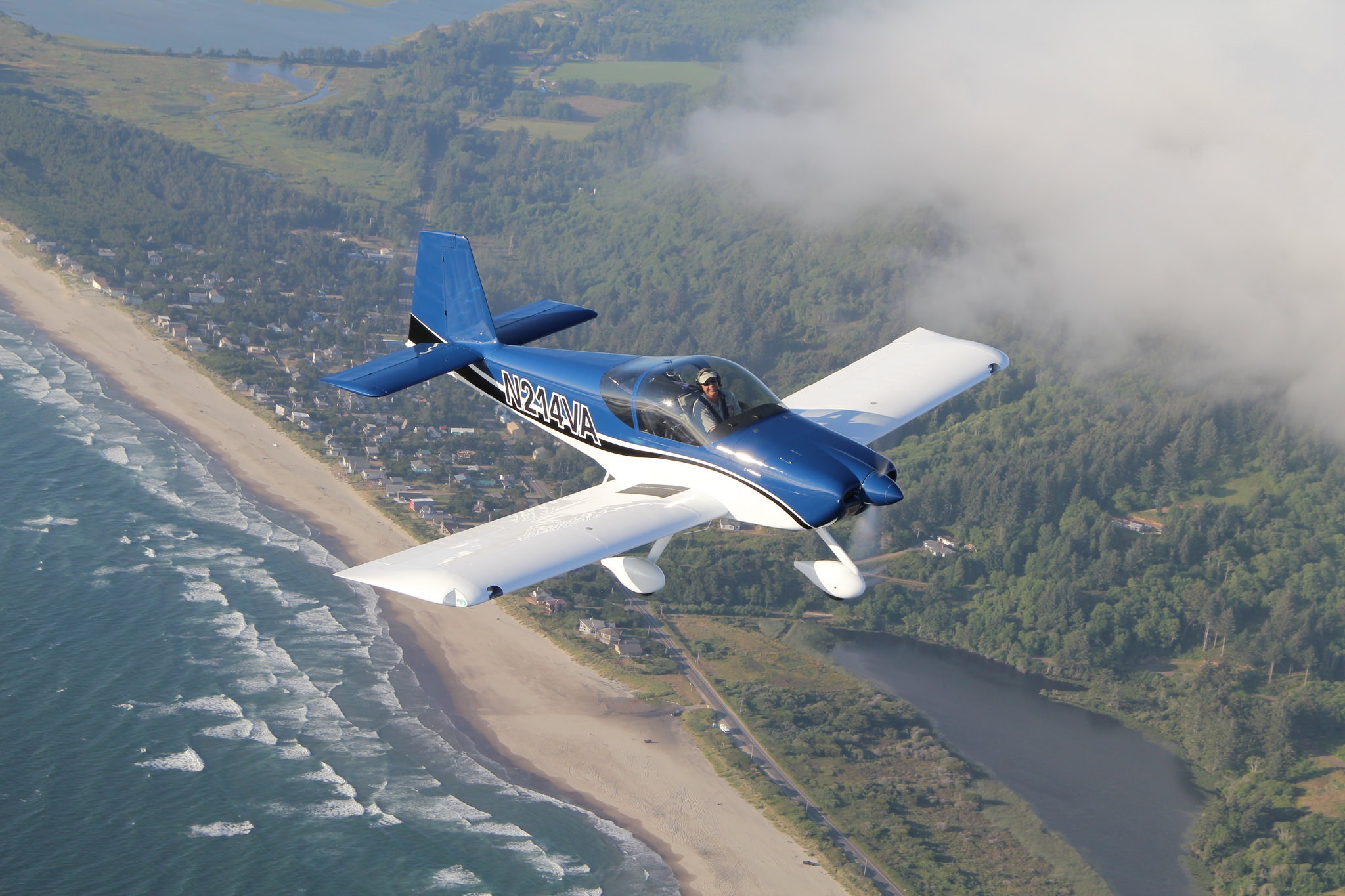 This is my Van's RV-14 aircraft build log. This serves as both a catalog for myself, as well as a potential resource for other builders to see another perspective on how problems were resolved, and mistakes remedied or avoided. I've found that similar build logs from other fellow builders have been an invaluable resource for me.

The RV-14 is the most recent design from Van's Aircraft, and is essentially a marriage between the immensely popular RV-7 and the newer 4-place RV-10. It is intended to be more cross-country oriented than the RV-7, sacrificing increased cabin size and payload capacity for speed while still being aerobatic rated (+6G, -3G). The aircraft is a traditional all-aluminum construction and available in both tricycle gear or taildragger configurations. I elected to build the RV-14A tricycle variant because they're a little more forgiving on the ground despite being slightly less efficient in the air.

The 14 benefits from several recent manufacturing improvements at Van’s, and many of the parts are pre-cut and pre-punched. After a fair bit of deliberation on what aircraft to build, this went to the top of my list for having fairly low construction requirements, very good factory and community support, and the overall mission of the aircraft fitting my interests.

More information can be found on the Van's website here.

Van's is one of the largest kit manufacturers in the world, and you see RV's everywhere. Furthermore, they have an almost cult-like following of builders and pilots, which is one of the main attractors to building one. The Van's Air Force forums is extremely active, and a great source of feedback and information.